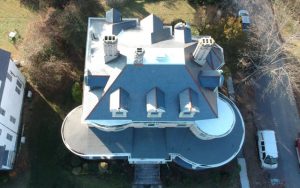 Project of the Month

What started as a grand construction idea after a fire broke out in this beautiful Victorian Home in the Hampton Historical District, turned into an elaborate and breathtaking restoration, bringing back much of it’s original structure built in 1902.

The restoration project on 4500 Victoria Blvd in Hampton was initially covered in the “Historical Reed House Restoration Applies Lightweight Slate” blog article after being featured as “Project of the Month” in the May 2017 Newmont Slate Company Newsletter. Along with the entire slate roof installation and replacing the internal gutter system, other intricate exterior details were crafted into the completion of this project.

Below is a breakdown of what the project entailed. 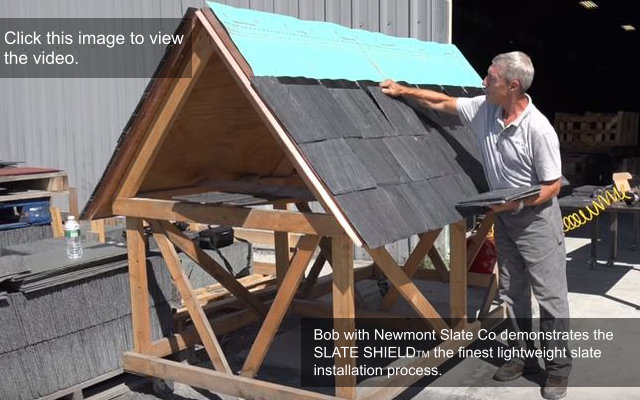 Brian Chalsma takes us for a quick tour at the roofline of the newly replaced slate roof with beautiful copper valleys and pipe collars in the video below.