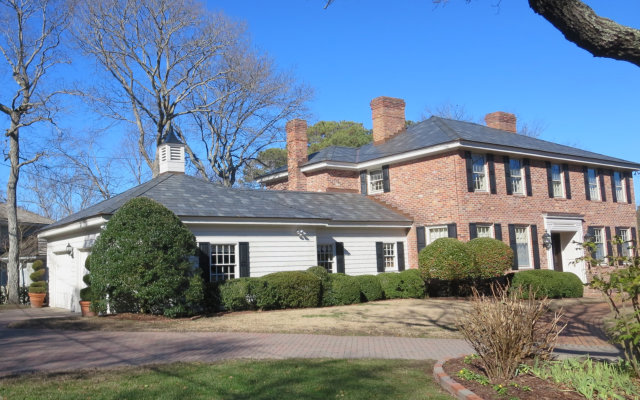 The “lightweight” slate alternative to the traditional heavy and expensive slate.

Lightweight real slate makes natural slate a feasible option for roofs which are not able to support the weight of traditionally installed slate. Yes, traditional slate roofs are heavy—and expensive—putting them out of the reach of most middle-market property owners. Until now.

The Roofing Company can make your dream of owning a genuine slate roof a reality.

The goal of lightweight real slate is the same and in most cases the resulting aesthetics are fairly similar to a traditionally installed slate roof. The long-term performance relies upon the durability of the weakest component in the system, namely the roof underlayment and the material used to interlace between the courses.

On a traditionally installed slate roof, half of each slate is never seen, because it’s tucked under the piece above it. We’ve replaced this wasted slate with a high-tech waterproofing material. With this ingenious design, the lightweight real slate can be installed on almost any roof.

Lightweight real slate is installed by using a butterfly hook method system.  Why use this hooked slate installation?

Slate roofs are already very wind resistant but with the butterfly hook, the wind resistance increases greatly and ties the whole roof together.

Please let us know if you any questions or would like additional info about hooked slate installation by calling 757-381-6967 or filling in the form on this page.

* we accept credit cards and have financing available * 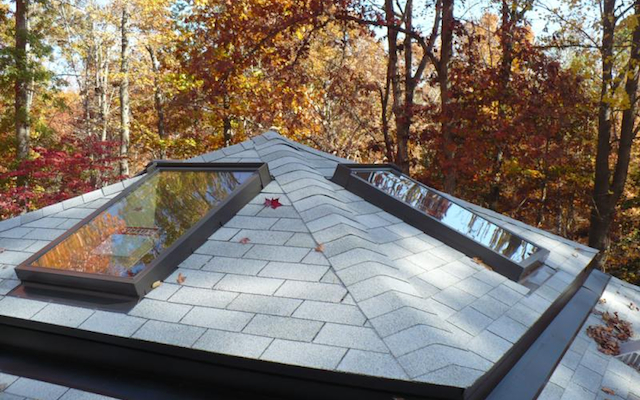